The Emergence of Socialist Thought Among North Indian Muslims (1917-1947)

The reconciliation of basic Islamic principles with modernity has been a major challenge for Muslims over the last two centuries. This study uncovers the responses of Indian Muslims who were drawn to socialist ideas between the Bolshevik Revolution and Partition. From the Pan-Islamist muhajirin, who migrated to Soviet Central Asia during the Khilafat agitation of 1919–24, to the upper-class literary radicals of the Progressive Writers Movement of the 1930s and 1940s, socialism provided Muslim radicals with an intellectual toolkit for analysing their own society and constructing strategies for emancipation from Western oppression. In fact, the principles of liberty, equality, and fraternity that existed within Islamic ideology encouraged Muslim socialists to embrace a secular mode of thinking. Recognizing these familiar strands in socialist theory legitimized their fascination with socialism. This book sheds light on the fact that religious and political separatism were not the only paths adopted by the Muslims of North India to move forward under colonial rule. 'It is an irony of history that those who lay the foundation of a movement are forgotten and fame comes to those who participate in the final phase of the struggle. Dr Khizar Ansari resurrects those forgotten people who fought against British Rule and disappeared in the mist of time. Dr Ansari vividly narrates their story, their ideals, dreams, sufferings, and hopes. It is well documented, well researched, and well presented.'

—Professor Mubarak Ali, Eminent scholar of the history of India and Pakistan

Author Description
Khizar Humayun Ansari is Professor of Islam and Cultural Diversity and Director of the Centre for Minority Studies, Department of History at Royal Holloway, University of London. He has written extensively on the subject of Muslims in Western society, South Asia, ethnic diversity, identity, and cross-cultural issues. Professor Ansari has provided briefings to senior policy-makers and has made major contributions to local, national, and international print and broadcast media. He was awarded an OBE in 2002 for his services to higher education and race relations in the community.

You can write reviews here from admin or upload pictures. 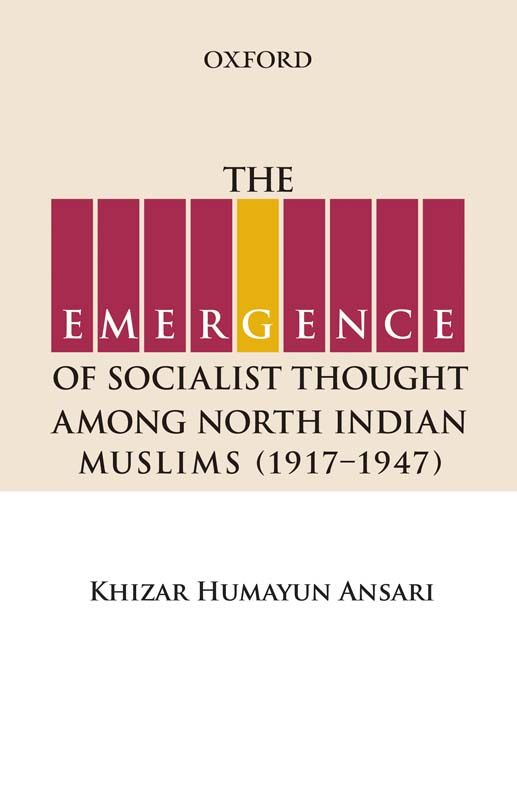 Look Inside
PKR 230
Out of stock!
Add to Wish List Add to Compare
Skip to the beginning of the images gallery
Additional Information
Reviews
.
Notify me when this product is in stock
Filter