You can write reviews here from admin or upload pictures. 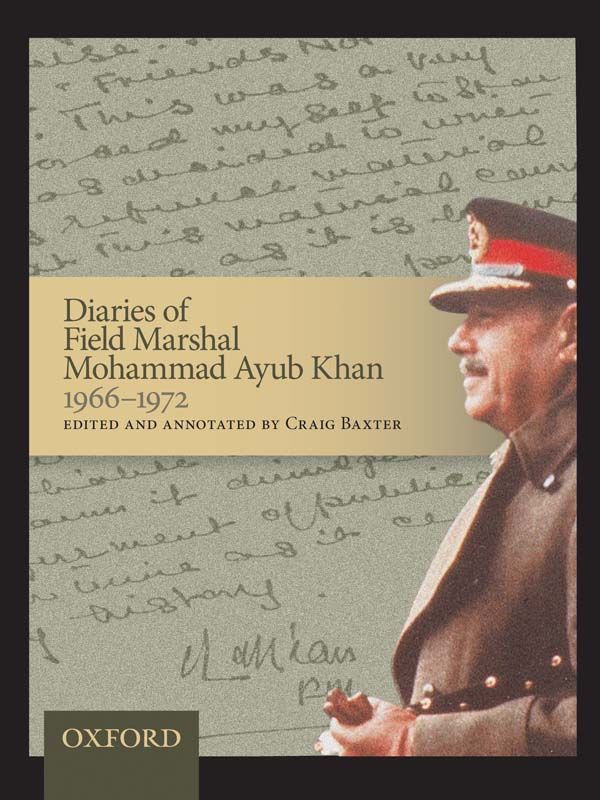 Look Inside
PKR 1,295
Out of stock!
Add to Wish List Add to Compare
Skip to the beginning of the images gallery
Additional Information
Reviews
Notify me when this product is in stock
Filter