This non-fiction text is about some beloved traditional toys from around Asia, including spinning tops, kites, kendamas and bamboo dragonflies.

The Rainbow Loom is a popular arts and crafts toy for making bracelets with rubber bands. This non-fiction text tells the story of how Cheong Choon Ng from Malaysia invented the toy.

This ‘Shaan Town Tale’ is about a game night at the shophouse. Mina and Lili decide to include Kang, a boy with some learning difficulties. To their surprise, Kang does everything he is asked to do, and something unexpected as well!

Yu-ri is unhappy to be at a Korean sports camp. She would rather play games on her phone. But after an unusual adventure, she discovers the fun of real games. 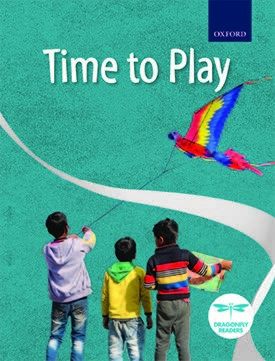