The Shrine of Data Ganj Bakhsh
Linus Strothmann
The shrine of Ali Hujwiri (known as Data Ganj Bakhsh) in Lahore, Pakistan, is one of South Asia’s most important Sufi sites. Based on original material gathered by the author, the book gives an account of various developments associated with this shrine, with a particular focus on the relationship between the state, public space, the secular, and the religious. It also gives detailed accounts of the economy, management, and social impact of the shrine. This study is a significant contribution, especially because it fills the lacuna on information available on Sufism in South Asia, particularly in Pakistan. No in-depth study in English of the Data Ganj Bakhsh shrine has been conducted previously, and hence this book may be considered as pioneering work on the topic.
Author Description

Linus Strothmann is lecturer at the Institute for Geographical Sciences, Freie Universität Berlin. He completed his PhD in 2013 from the Berlin Graduate School Muslim Cultures and Societies, Freie Universität Berlin. He has written various research articles on Sufism and state-run shrines in Pakistan. His other areas of research include human development, resilience, and vulnerability towards natural disasters, as well as minority studies. 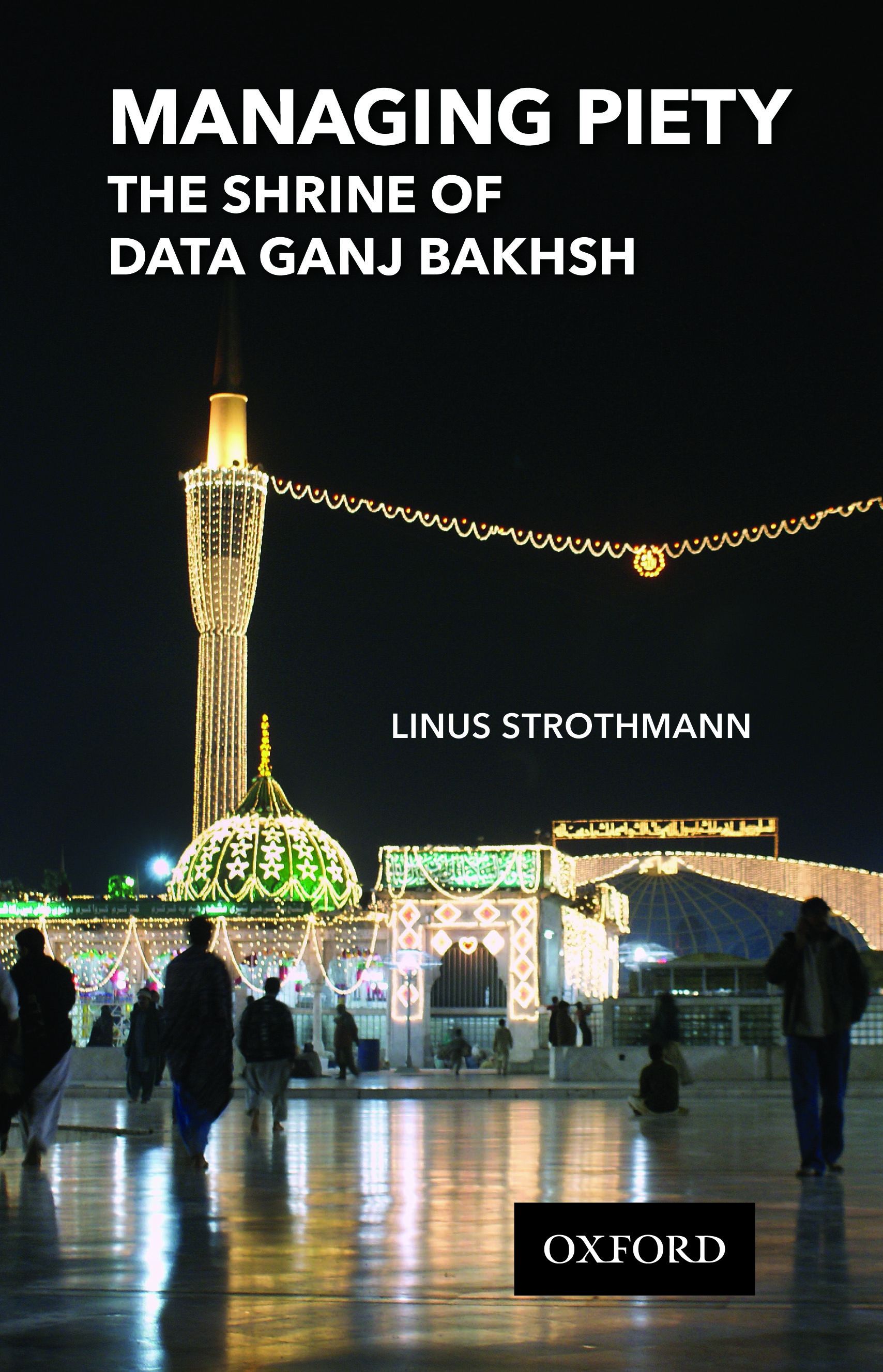 Look Inside
Skip to the beginning of the images gallery
PKR 195
Out of stock!
Add to Wish List Add to Compare
Additional Information
Reviews