Land, Law, and Society in the Peshawar Valley, 1500–1900 Second Edition
Robert Nichols
This work explores the question of social transformation within the Peshawar valley from the sixteenth through the nineteenth century, an extended period when regional villagers and pastoralists experienced and interacted with the demands of evolving imperial and cultural ideas and institutions. For its Mughal rulers the valley was a political frontier to tame for stability and revenue extraction. Islamic scholars and proselytizers regarded the valley as a spiritual frontier of flawed tribal believers in need of guidance. Later, the British presented the area as one on the frontier of modernity, and so requiring new systems and technologies. Through this history, outside perceptions treated the region as a cultural frontier in need of the values and resources of neighbouring civilizations. Locally such influences were modified to produce a social history composed of complex degrees of change and apparent continuity. Early modern poetry and religious texts, colonial documents, and modern scholarship are drawn upon to understand sweeping, complex regional dynamics tied to interregional and global history. This second edition brings the book up-to-date with a fuller discussion of the literature that explains the region, both before and after 1900.
Author Description

Robert Nichols is a Professor of History at Stockton University in Galloway, New Jersey. He has published articles and book chapters on the early modern and modern history and communities of South Asia, Pakistan, and Afghanistan. These include the 2017 article ‘Pashtuns’ in the Oxford Research Encyclopedia of Asian History. Books he has written or edited include: A History of Pashtun Migration, 1775–2006 (OUP, 2008), The Frontier Crimes Regulation: A History in Documents (OUP, 2013), and Colonial Reports on Pakistan’s Frontier Tribal Areas (OUP, 2005). 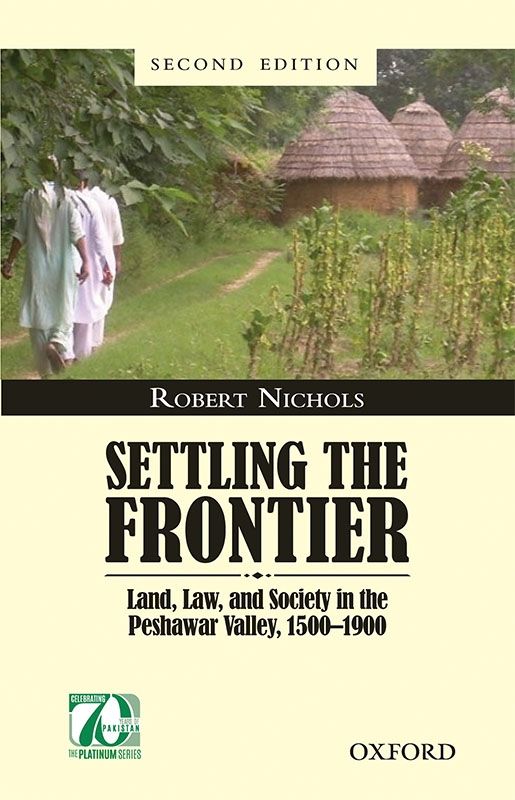 Look Inside
Skip to the beginning of the images gallery
PKR 1,095
In stock
Add to Wish List Add to Compare
Additional Information
Reviews
Filter