Compiled by Rauf Parekh
This is a representative selection of Sufi Ghulam Mustafa Tabassum’s poetry. He was an eminent poet in Urdu and in Punjabi. He has also translated Persian poetry for children into Punjabi and Urdu. He also wrote many patriotic songs. In the Indo-Pak wars, he composed many motivational songs for the nation and the troops. He was the first Urdu poet to consciously work in the children’s interest. His songs are very popular among the general public and his poetry is a part of the primary school syllabus. In 1962, he received the Pride of Performance Award from the President of Pakistan and was later awarded the Sitara-i-Imtiaz by the President of Pakistan.
Author Description 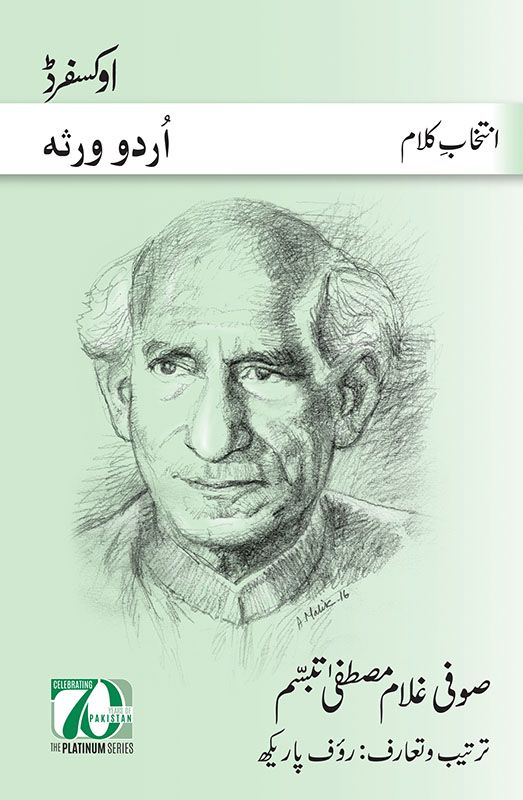