Genesis and Purpose under the Raj
Salman Bangash
This book deals with one of the most complicated frontier quandaries faced by the British Empire in India, as the British Raj attempted either to control or accommodate the Pakhtuns of the North West Frontier (now Pakhtunkhwa and adjacent Tribal Areas), because the British colonial interest clashed with the centuries-old tribal configuration. The Tribal Belt was one of the most ungovernable, perilous, and hazardous regions among the British Empire’s many frontiers spread across the globe. For centuries, the tribes defied all those who wanted to extricate and dislodge them from their strategic position straddling the natural gateways leading from Turkistan (Central Asia) into the Indian subcontinent. For the British, tribal structure and organization, and their socio-political and religious dynamics, were something quite new, challenging, and exigent. The tribes that populated the area were left outside the British administrative structures of ‘settled’ India, and instead ruled them with a peculiar form of tribal administrative structure which fulfilled their imperial interests. The book discusses in detail the political, administrative, and social intricacies of the Tribal belt under the British rule.
Author Description

Dr Salman Bangash is Associate Professor at the Department of History, University of Peshawar. He has been teaching in the Department since 1998 and received his PhD degree from the Area Study Centre affiliated with the said University. He teaches courses on British Rule in India and the North West Frontier Region (now Khyber Pakhtunkhwa and Tribal Areas). He has to his credit research papers published on the subject in various research journals and has presented several research articles at national and international academic conferences. 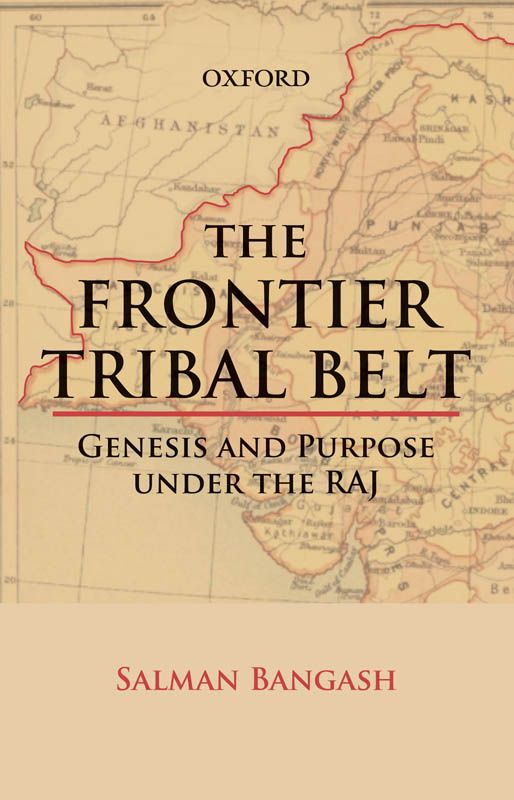