‘Mr Bolitho has written a most readable and vivid sketch, in his familiar style, of the character and career of the creator of Pakistan. He has collected anecdotes and assessments from a large number of Mr Jinnah’s colleagues and acquaintances, and he has strung them together very skilfully upon an outline of the domestic events of Mr Jinnah’s life and of the great political events in which he played so dominant a part.’

‘In his Jinnah Hector Bolitho has written his best book for many years—a direct, unpretentious biography of the man whose single and unswerving determination primarily created Pakistan and who…accepted the sacrifices entailed without demur.’

‘By the test of sheer achievement, Mohammed Ali Jinnah must be reckoned as one of the most dynamic and successful political leaders thrown up by the present century. It has fallen to Mr Bolitho to write the first full-scale biography of this remarkable man, and he has done it very successfully.’ —The Economist, 4 January 1955 ‘He has taken the greatest care to check his facts, and to take the opinions at first hand of Jinnah’s contemporaries. The result is a fascinating biography packed with incident and anecdote, which does not forget the magnitude and the growth of Jinnah—a biography that is eminently readable.’

Hector Bolitho was born in 1897, in Auckland, New Zealand. From 1915 he worked as a reporter for a New Zealand newspaper for seven years before leaving for England where he published his first novel. Before the Second World War he travelled throughout Europe, Africa, North America and Australia. During the war, from 1939-1945, he served as a squadron leader with the RAF and was the editor of the RAF journal. After the war, from 1947-49, Bolitho conducted lecture tours in the United States of America. Bolitho wrote widely on historical subjects, most notably on the royal family, in Albert the Good and the Victorian Reign (1932), The Reign of Queen Victoria (1948), and Albert, Prince Consort (1964). One of his early novels, Judith Silver, won critical acclaim in 1929. Hector Bolitho died in England on 12 September 1974. 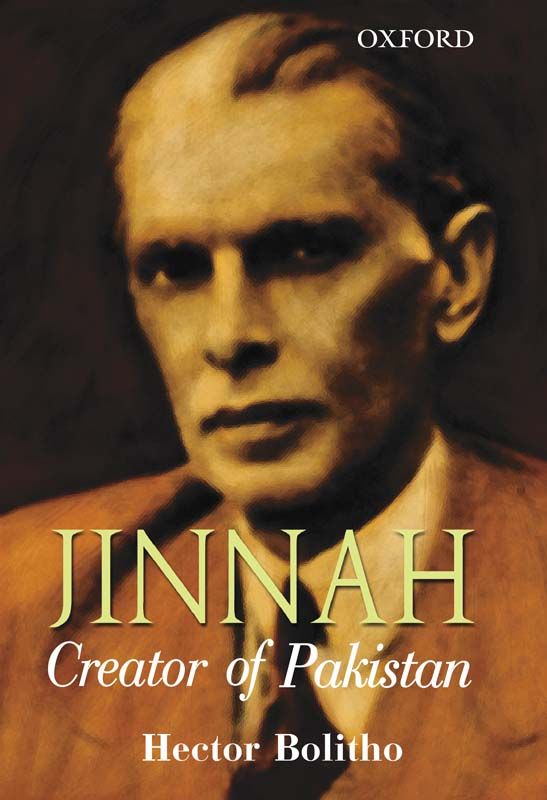 Look Inside
PKR 455
Out of stock!
Add to Wish List Add to Compare
Skip to the beginning of the images gallery
Additional Information
Reviews