Compiled by Tanzeem-ul-Firdous
This book is a selection of the representative essays by the great reformer and philosopher Sir Syed Ahmed Khan. An introduction by the compiler is an added feature. Sir Syed wrote these essays to to spread awareness and knowledge on modern subjects and promote reforms in Muslim society. He worked to promote reinterpretation of Muslim ideology in order to reconcile tradition with Western education. He argued in several writings on Islam that the Qur'an rested on an appreciation of reason and natural law, making scientific inquiry important to being a good Muslim. Sir Syed promoted the use of Urdu through his own writings. Under Sir Syed, the Scientific Society translated Western works only into Urdu. The schools established by Sir Syed imparted education in the Urdu medium.
Author Description

Prof. Dr Tanzeem-ul-Firdous is distinctive among female Pakistani critics and researchers in Urdu literature, since there are few such who have been engaged in academic and research activities with consistency over an extensive period. In addition to several published books, she has to her credit a large number of research papers and critical essays. Her assignment at Karachi University as professor and research supervisor to PhD students adds to her insight and acumen. 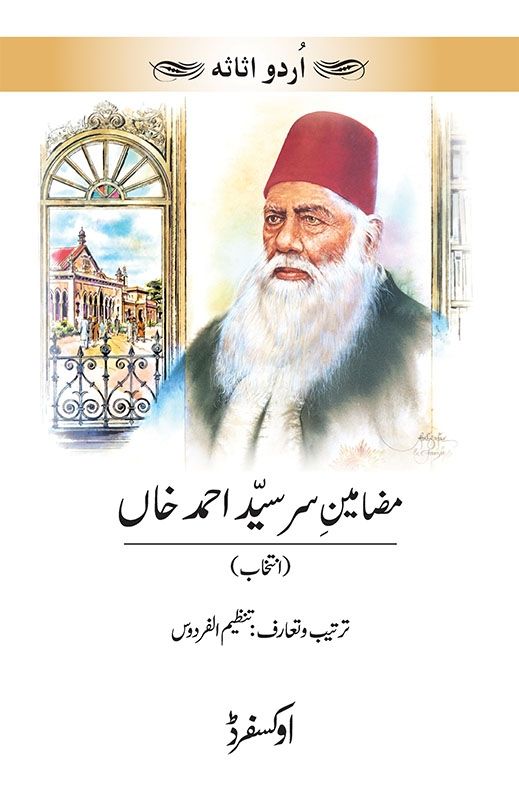