Negotiated under the World Bank auspices, the Indus Waters Treaty (signed in 1960) settled the water dispute by dividing the Indus Rivers, allocating three Eastern Rivers to India and three Western Rivers to Pakistan. The Treaty worked well for some time but has run into difficulties in recent years.

The book deals with the genesis of the dispute, the World Bank’s role in the settlement, the Wullar Barrage, Salal, Baglihar, and Kishenganga Dams disputes, the impact of climate change on the Treaty, India’s current discontentment with the Treaty, and its treatment of Nepal and Bangladesh on the water issue.

This is the first ever study which approaches the subject from political and legal perspectives. Based on declassified World Bank documents, at least four aspects of the book may be termed as unique to it. First, it demonstrates that it was the World Bank which made Pakistan surrender the Eastern Rivers to India with an ulterior motive to rope in the latter into the Western fold in the Cold War struggle. Second, it reveals that Pakistan lost the Baglihar case due to the curt attitude of the leader of the Pakistan delegation, provoking the Neutral Expert to give his pronouncement against it. Third, it studies for the first time the possible effect of climate change on the Indus Rivers and its political fallout on the two countries. Fourth and final, it investigates India's uncompromising attitude and explores ways and means of getting out of the water imbroglio.

Ijaz Hussain is the former Dean of Social Sciences, and Chairman of the International Relations Department, Quaid-i-Azam University, Islamabad. He completed his PhD in public law from the University of Nice, France, with specialization in international law, and received a certificate in international law from The Hague Academy (Centre of Studies and Research).

He was a Congressional fellow, working in the office of Congressman Claude Pepper in the US Congress in 1982–83; and Deputy Permanent Delegate of Pakistan to UNESCO in Paris in 1988–92. He has been a visiting fellow at the Keio, Rikkyo, Heidelberg (South-Asia Institute), and Illinois Universities. Hussain has published several books and research articles in Pakistan and abroad. 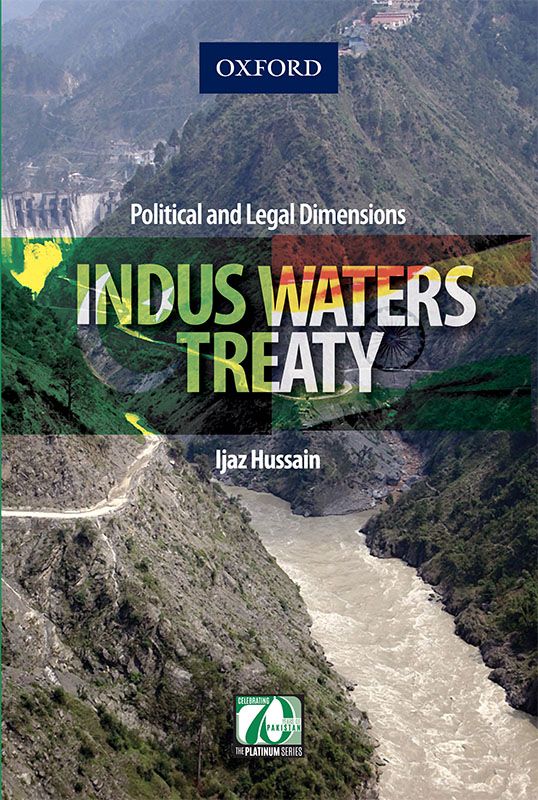 Look Inside
Skip to the beginning of the images gallery
PKR 2,595
In stock
Add to Wish List Add to Compare
Additional Information
Reviews
Filter