How Pakistan got Divided

The book is an eyewitness account of the events that led to a civil war in   East Pakistan, which culminated in the creation of Bangladesh. It is written by Major General Rao Farman Ali Khan, a well-known army officer present in the Eastern Wing during the war of 1971. His experience of the Eastern Wing spanned almost five years; in the latter three years (1969–71), he held the key appointment of Advisor on Civil Affairs to the Governor of East Pakistan. By virtue of this role, and the length of his tenure in East Pakistan, he acquired deep insight and knowledge of the political and military events as they unfolded.

In this candid account, Rao Farman Ali  brings to light the political undercurrents and aspects of the military conflict generally not known. His personal interactions with both, the Bengali and West Pakistani politicians, as well as the military commanders, gave him a unique vantage point to analyse the events and decisions taken that led to the fateful day—16 December 1971—the division of Pakistan.

Born in Kalanaur, India, Rao Farman Ali Khan (1922–2004) was educated in Okara, Ambala, and Lahore. He was commissioned into the 1st Mountain Royal Artillery Regiment in 1942 and served the British Allied Forces at the Burma front and Japan. After opting for the Pakistan Army in 1947, he attended the Staff College at Camberley, UK (1952) and the Gunnery Course at Fort Leavenworth, USA (1956).

After various important staff and command assignments, Rao Farman Ali was posted to East Pakistan, where he served in Dacca as Commander Artillery 14 Division (1967–69), and as Advisor on Civil-Political Affairs to successive governors (1969–71). He was promoted to Major General in 1970. Following the surrender at Dacca (1971), Rao Farman remained prisoner of war (POW) in India until 1974. After repatriation, he was appointed Director General Military Training (DGMT).

Later, as MD Fauji Foundation (1975–85), Rao Farman turned the company into a commercial giant by strategically redirecting it towards the fertilizer and hydrocarbon sector, setting up Fauji Fertilizer Company (FFC). He retired from the army in 1976.

He also served as Federal Minister for Petroleum and Natural Resources (1981–83). 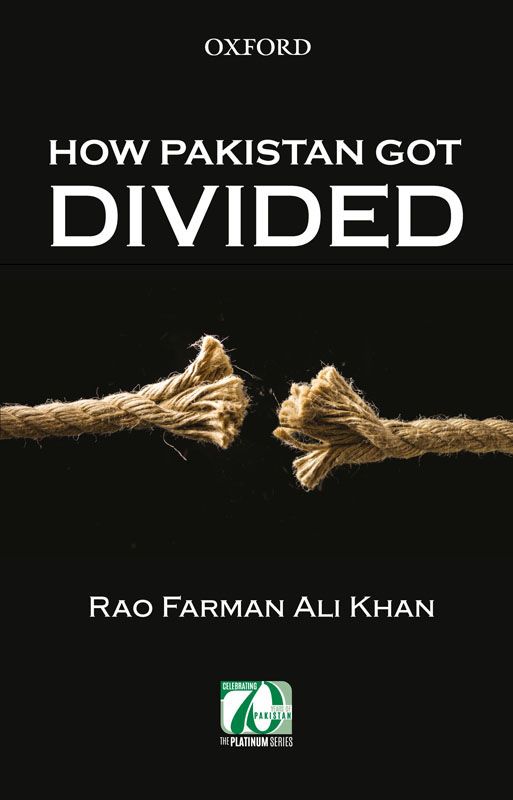 Look Inside
Skip to the beginning of the images gallery
PKR 1,150
In stock
Add to Wish List Add to Compare
Additional Information
Reviews
Filter