Ryan Brasher has been teaching at Forman Christian College, Lahore, since February 2014.  He specializes in comparative politics, and is particularly interested in state development and identity formation in Central and South Asia. His past and present projects include a comparative study of infrastructural power in early twentieth century Afghanistan and Iran, Tajik ethnic identity in Afghanistan and Tajikistan, as well as national attachment and political attitudes in the Christian community in Pakistan. 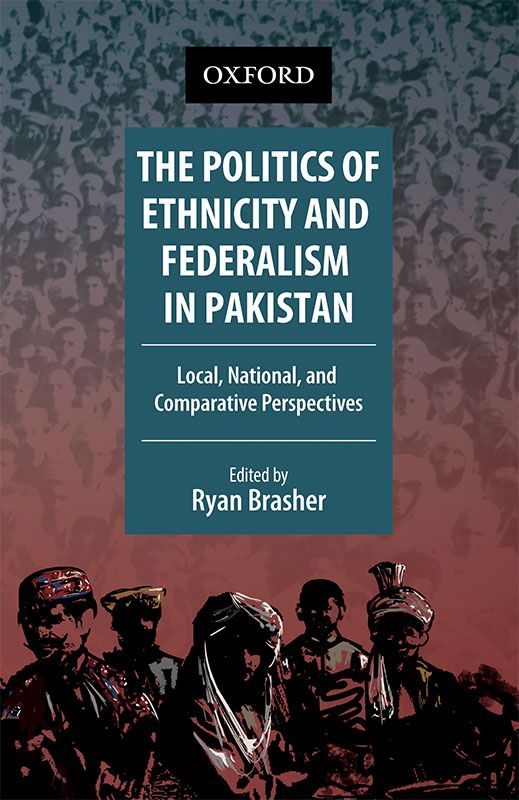