Ibn-e-Saeed
Set in post-World War II London, this novel chronicles a young man's journey of self-discovery. It is a discourse on the meaning of post colonialism, the newly acquired freedom of a young country, and its consequences, and how the lives of those (Pakistanis) who had migrated to England were altered by their decision to move and take up residence in England.
Author Description

Ibn-e-Saeed (Mirza Hasan Askari) was born on 12 December 1924 in Ludhiana. His schooling was received from the Anglo-Arabic School, Darya Ganj, Delhi. He then spent two years at the Anglo-Arabic College before completing his BA from Lucknow University. In 1944, he returned to Delhi and joined the ISPR. As a captain, he was posted to Japan and Singapore during World War II. After demobilization, he joined the daily Dawn Office in Delhi. Following Partition, he moved to Lahore and joined Radio Pakistan News Organization. He spent time in Paris and Delhi as Press Minister and, after retirement, joined Dawn as a journalist and was also on the editorial board. He wrote short stories under the pseudonym Ibn-e-Saeed from the late 1930s to the early 1960s. To his credit are two novellas and approximately thirty-eight short stories, which are so varied in terms of style and content that they make very exciting reading. The ownership of his identity as an early Indian Muslim and then a Pakistani is conveyed strongly and his views on world politics and post colonialism are put forth lucidly. 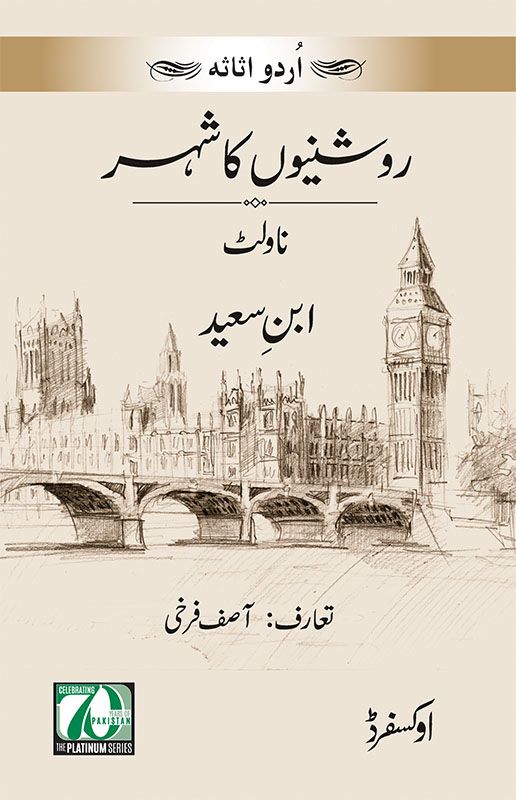