Compiled by Asif Farrukhi
This book provides a representative selection from the short stories of one of the leading Urdu short story writers. Naiyer Masood is a flag bearer of the post-modernist tradition in Urdu writing. He is known for his masterful portrayal of the Lucknow of yore, but dislikes nostalgia. His first short story, Nusrat was published in 1971 in the famous literary magazine Shab Khoon edited by Shamsur Rehman Faruqi. His short-stories reflect the decline of Lucknow, once the epitome of culture and grace in India, but they in no way lament the loss of that era, instead dealing with ordinary human beings and the celebration of their courage in the face of adversities. In his stories, Masood demolishes the perception that Lucknow’s society was decadent. His first collection of short stories Seemia was published from Lucknow in 1984, the second Itr e Kafoor was published in 1990, the third Taoos e Chaman ki Maina in 1997, and the fourth Gunjfa is published in 2008.
Author Description 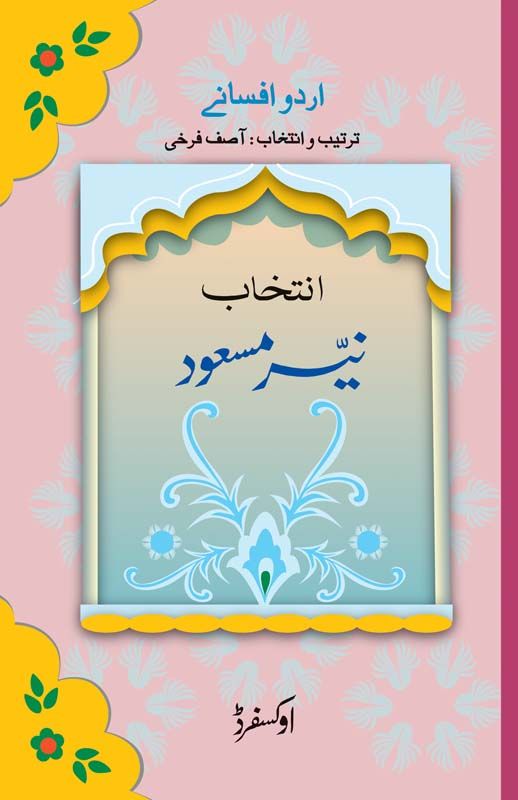