Compiled by Asif Farrukhi
This book provides a popular selection of short stories by Hasan Askari who was a versatile writer and a major figure in twentieth century Urdu letters. He established his reputation as a short story writer during the formation of Progressive Writers Movement when Saadat Hasan Manto and other major writers were becoming better known. His stories attracted a great deal of attention due to his choice of subjects and themes, Chekhovian attention to detail, and a naturalistic flavour.
Author Description 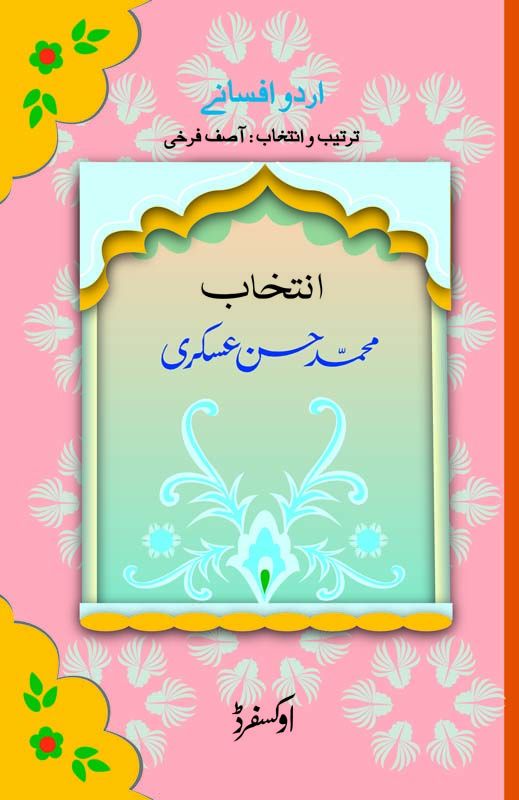