Compiled by Rauf Parekh
This is a representative selection of Syed Muhammad Jafari’s poems. Jafari was an Urdu language poet well known for his humorous and satirical verse. His hilarious poetry recitals at 'mushaeras' had made him very popular and his periodic appearances on TV had sent his popularity skyrocketing. But he could not collect his poetical works in book form and it was published some 10 years after his death. With publication of his second collection of poetry, Jafari's art was even more appreciated by readers and critics alike. Jafari’s wit and repartee made him hugely popular was his wit and repartee. Politicians, bureaucrats, and pseudo-religious figures were the butt of his satire. This selection from his works covers the more popular and better known poems, making it a truly hilarious critique of society.
Author Description 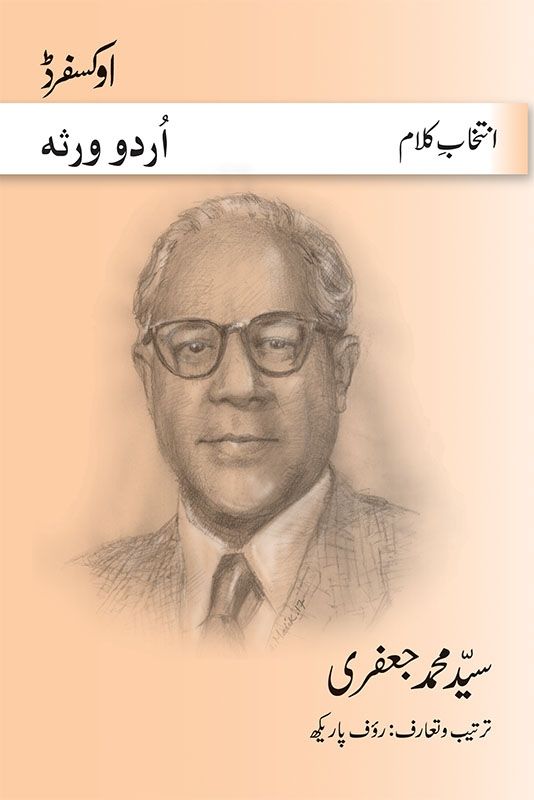