Alastair Lamb
The Kashmir dispute has dominated India-Pakistan relations ever since the Transfer of Power in 1947. Alastair Lamb examines the history of this dispute from its remote origins in the first half of the nineteenth century—when the State of Jammu and Kashmir was created by the British sale of Kashmir to the Raja of Jammu—until the spring of 1990, when India and Pakistan appeared to be on the verge of a fourth armed conflict over this contested inheritance from the British Raj. A formidable body of myth has accumulated concerning the chain of events which, starting with the Partition of the Punjab by the Radcliffe Commission in August 1947, culminated in the overt Indian intervention in Jammu and Kashmir. In this book, Lamb provides a detailed account of the history of the Northern Frontier (which included Hunza and north-eastern Ladakh) in the final years of the British Raj and he shows how this may well have set the scene for British policy towards Jammu and Kashmir in 1947. The book also deals with Jammu and Kashmir since October 1947, and includes a detailed history of UN participation, Indo-Pakistani negotiations, Chinese involvement, the State’s internal politics, and the origins of the insurgency. It delves into the details of the armed bilateral conflict over Kashmir, the three successive wars, the standoff at the Siachen Glacier, and Article 370 of the Indian Constitution, all of which provide an essential background to the present situation in Kashmir.
Author Description 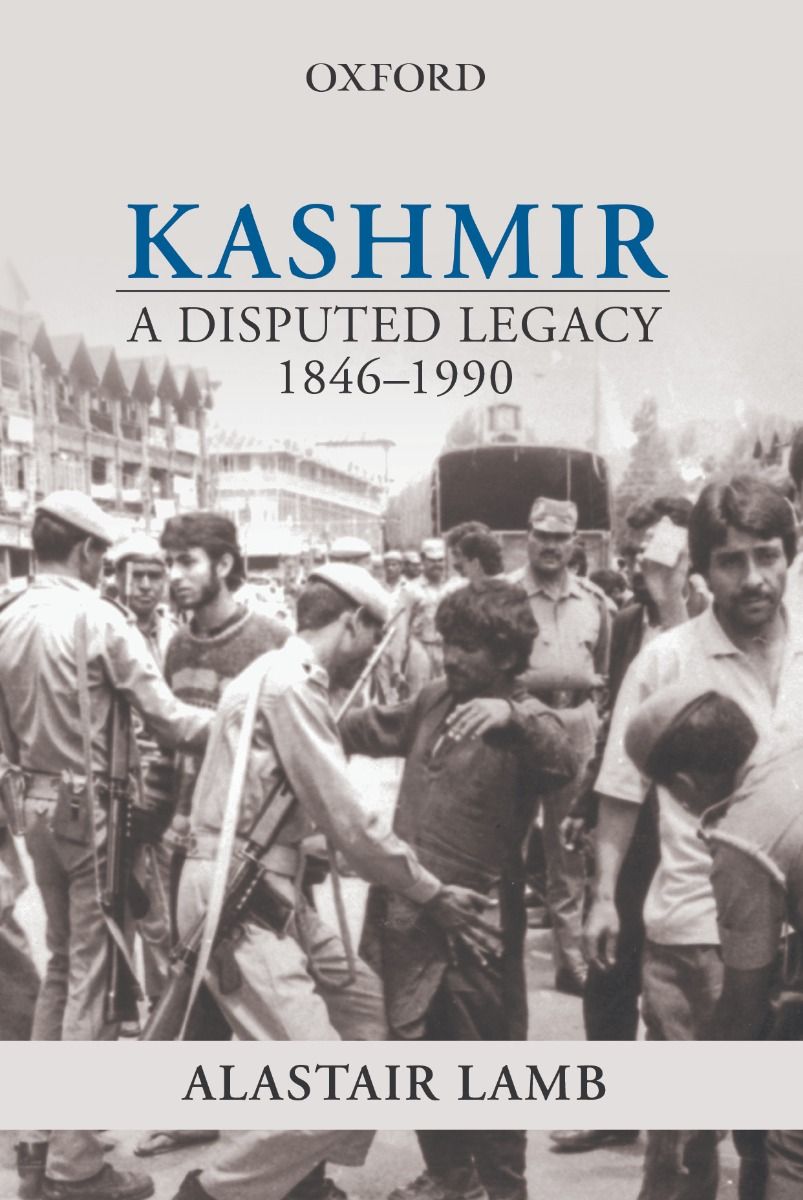