Interpretations of Jihad in South Asia: An Intellectual History

In the wake of radical Islamist terrorist attacks described as jihad worldwide and in South Asia, it is imperative that there should be a book-length study of this idea in this part of the world. The focus of the study is the idea of jihad with its changing interpretations mostly those available in exegetical literature of key figures in South Asia. The hermeneutic devices used to understand the meaning of the Qur'anic verses and the Prophetic traditions relating to jihad will be the focus of this study. The main thrust of the study is to understand how interpretations of jihad vary. It is seen as being both defensive and aggressive by traditionalists; only defensive and mainly about moral improvement by progressive Muslims; and being insurrectionist, aggressive, eternal and justifying violence against civilians by radical Islamists. One purpose of the book is to understand how the radical interpretation came to South Asia. The book also explains how theories about jihad are influenced by the political and social circumstances of the period and how these insights feed into practice legitimizing militant movements called jihad for that period.

Rahman has investigated ideas of jihad in South Asia to a breadth and a depth rivalled by no other. He has produced arguments about how they have changed which all should note. In the process, he has produced a book of great value both to the scholar and to the policymaker.

The degree of painstaking research and detail, which has gone into discussing the historical, linguistic, and intellectual aspects of jihad in South Asia comprises a praiseworthy addition to the understanding of the phenomenon of jihad (original in Urdu).

Though Rahman’s work is focused on Quranic exegesis carried out since the late 19th century, he also provides a comprehensive overview of literature going as far back as the early centuries of Islam.

Dr Rahman has been a guest professor in Denmark and Spain, and a Fulbright research scholar (1995–96) at the University of Texas at Austin, USA. He was also the first incumbent of the Pakistan Chair at the University of California, Berkeley (2004–5). He has been a research fellow at the Oxford Centre of Islamic Studies and the South Asia Institute at the University of Heidelberg. He has been an academic visitor at Wolfson College, University of Oxford every year since 2016 where the research for this book was conducted. Now he is a Member of the Common Room (MCR) at the same college. He is the recipient of several awards: the Presidential Pride of Performance (1994), HEC Lifetime Achievement Award, the highly prestigious Humboldt Research Award (2012) from Germany, and the Sitara-i-Imtiaz in 2013. In 2014, he was awarded a DLitt by the University of Sheffield for all of his published research. 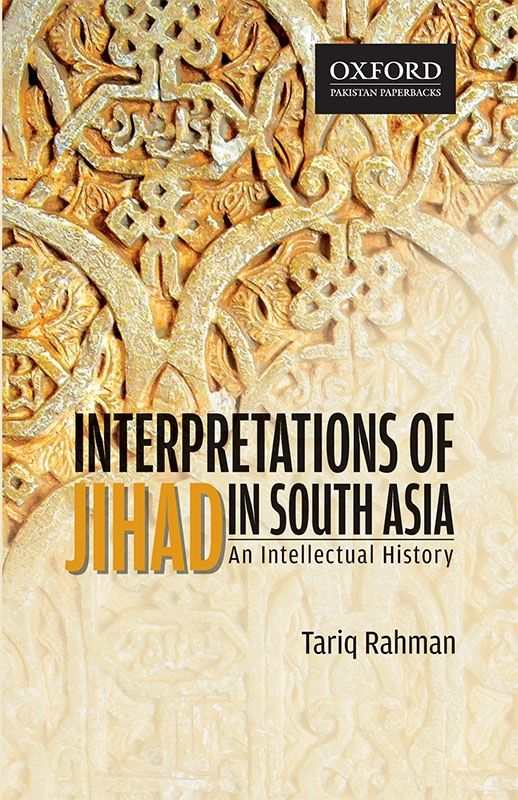