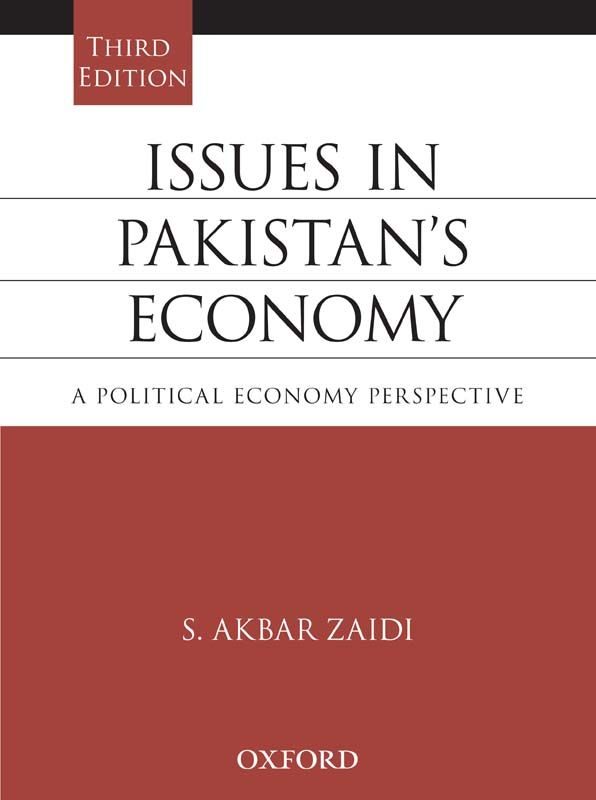 Look Inside
PKR 1,995
In stock
Add to Wish List Add to Compare
Skip to the beginning of the images gallery
Additional Information
Reviews
.
Filter