Sadequain and the Culture of Enlightenment

Akbar Naqvi
Although the artist Sadequain was commonly regarded as a modernist, the author, who is well known as an art critic and connoisseur, suggests that his art was most modern when he was traditional, and strictly traditional when modern. This prolific and versatile artist was a khattat (calligrapher), book binder, master of drawing, painter, and poet. Thus, in himself, he recreated within one person the traditional guild of the Muslim artists and artisans of the Middle Ages, in which all of the above disciplines were in fact practised by different skilled persons. He thus revived the memory of this tradition in a modern visual vocabulary and syntax, which would appeal to the people and stir their memory of loss, at the same time reinvigorating their pride. In his poetry, too, Sadequain reverted to the traditional, painting the tragedy and ecstasy of love for a universal beloved, typical of the Urdu ghazal. Thus, he created cathartic works of great pleasure in each of the traditional disciplines of Muslim Art. Each of the essays in this book opens a window on Sadequain and his roshan khayali, or enlightened culture, the culture of the enlightened people of the northern subcontinent, in Dr Naqvi’s interpretation of modern art.
Author Description

Akbar Naqvi holds a PhD in English Literature from Liverpool University. He taught at Patna University from 1954 to 1956 and from 1959 to 1962. He has taught European Art History at the Indus Valley School of Art and Architecture from 1990 to 1995 and has lectured on Pakistani Art and Sculpture at  the National College of Art, Lahore, from 2000 to 2005. In addition, he has written regular art and architecture reviews for the daily Sun, Dawn, and The Muslim, and the monthly Herald. Dr Naqvi has delivered lectures both in Pakistan and abroad on Modern Art and Sculpture, including at the Royal Asiatic Society, London, 1996; University of Manchester and Metropolitan University of Manchester, 1996; and the Brunei Art Gallery, SOAS, London, 2000.  Two of his books, Image and Identity: Painting and Sculpture in Pakistan 1947–1997 (1998; 2nd edition: 2010) and Pakistan: Making of Art (2000), have been published by Oxford University Press, Pakistan. 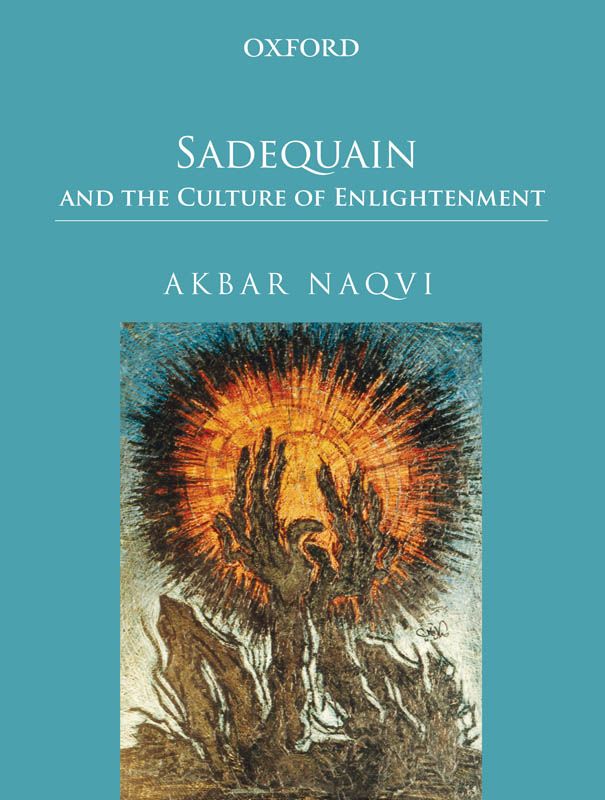 Look Inside
Skip to the beginning of the images gallery
PKR 1,750
In stock
Add to Wish List Add to Compare
Additional Information
Reviews