Pakistan in the Contemporary World
T. V. Paul
Seemingly from its birth, Pakistan has been struggling to build a proper democracy and a secure state. Today it ranks 133rd out of 148 countries in global competitiveness. Its economy as well as its political system both remain static and both rely heavily on international aid for their existence. Taliban forces occupy many key areas of the country and engage in random violence. In The Warrior State, noted International Relations and South Asia scholar T. V. Paul untangles this fascinating riddle. Paul argues that the 'geostrategic curse'—akin to the 'resource curse' that plagues oil-rich autocracies—is at the root of Pakistan's unique inability to progress. Since its founding in 1947, Pakistan has been at the centre of major geopolitical struggles: the US-Sovietrivalry, the conflict with India, and most recently the post 9/11 wars. No matter how ineffective the regime is, massive foreign aid keeps pouring in from major powers, their allies, and international financial institutions with a stake in the region. The reliability of such aid defuses any pressure on political elites to launch the far-reaching domestic reforms necessary to promote sustained growth, higher standards of living, and more stable democratic institutions. Paul shows that excessive war-making efforts have drained Pakistan's limited economic resources without making the country safer or more stable. In an age of transnational terrorism and nuclear proliferation, understanding Pakistan's development, particularly the negative effects of foreign aid and geopolitical centrality, is more important than ever. The Warrior State is painstakingly researched and has brilliantly argued these points.
Author Description

T. V. Paul is James McGill Professor of International Relations at McGill University, Montreal, Canada, and a leading scholar of international security, regional security, and South Asia. His fifteen published books include: South Asia's Weak States: Understanding the Regional Insecurity Predicament; The India-Pakistan Conflict: An Enduring Rivalry; India in the World Order: Searching for Major Power Status; Globalization and the National Security State; and Status in World Politics. He has also published over fifty-five journal articles and book chapters and has lectured at research institutions internationally. Paul is the editor of the book series: South Asia in World Affairs, and was the founding director of the Centre for International Peace and Security Studies (CIPSS), McGill University, Montreal, Canada. During 2013–14 he served as Vice-President of the International Studies Association (ISA). 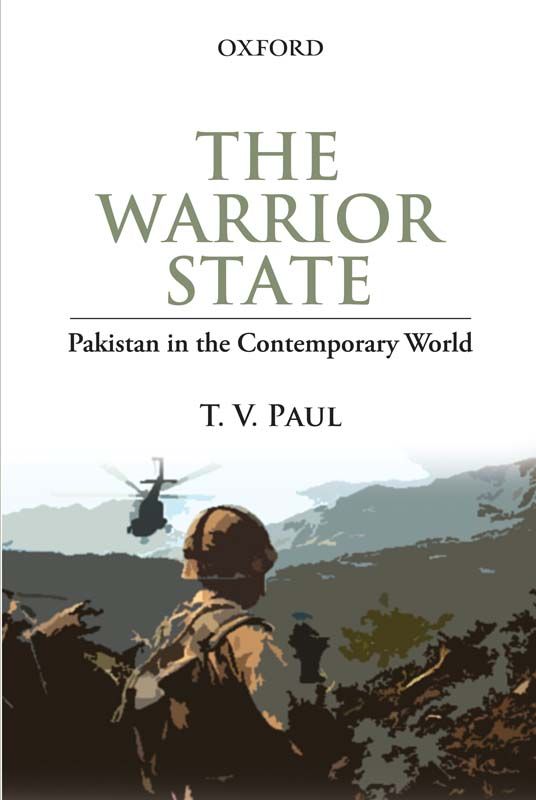