Jurgen Wasim Frembgen
In Pakistan, stubborn mountain tribes still lead a largely secluded life, preserving their archaic cultural traditions. Their distinctive features are Sunni Islam, strict gender segregation, a prevalent caste system, and frequent blood feuds already apparent in the layout of fortified villages with watchtowers. Jürgen Wasim Frembgen, renowned anthropologist, was one of the first to venture into the valley of Harban, a world hostile to outsiders, lying in the Gilgit-Baltistan region located in the Himalayas of North Pakistan, branching off from the east bank of the Indus River. The study was conducted over the course of several stays between 1989 and 1997. Enduring strains and dangers, Jürgen Wasim found a way to overcome the omnipresent mistrust. In this work of literary anthropology he narrates his experiences in sharing the daily life of a harsh, male-dominated society where he surprisingly discovers gentleness, poetry, and warm-hearted friendship.
Author Description
Jürgen Wasim Frembgen is Chief Curator of the Oriental Department at the Museum of Ethnology in Munich, as well as Professor in Islamic Studies at the University of Munich. Since 1981, he has been teaching Anthropology and Islamic Studies at different universities in Germany. In addition he has been a visiting professor at the Quaid-i-Azam University in Islamabad (National Institute of Pakistan Studies), National College of Arts in Lahore, and Ohio State University in Columbus, USA. He has conducted ethnographic field work in Pakistan on an annual basis since 1981, including working in the Hunza and Nagar valleys, the Indus Kohistan, Punjab, and Sindh.
Skip to the end of the images gallery 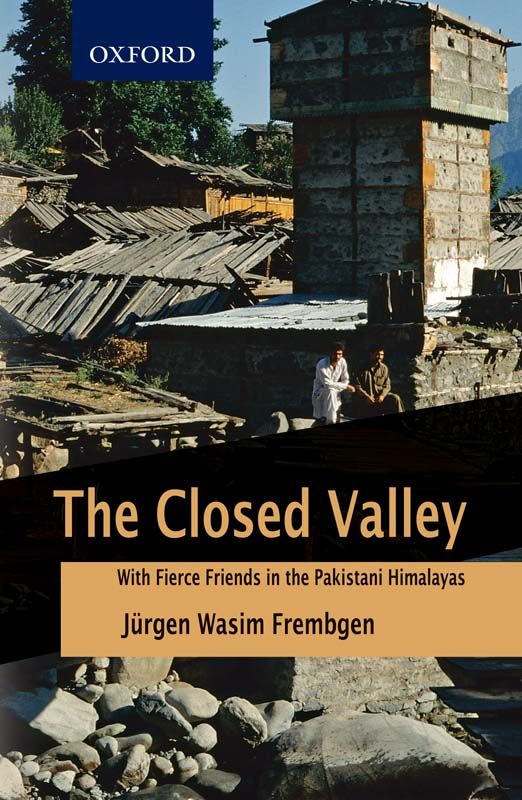