Sufi Music in the Indus Valley
Peter Pannke
This is a personal travelogue through the music and the culture of the Indus Valley as presented by the German writer and musician, Peter Pannke and photographer, Horst A. Friedrichs in 1997. Very little was known in the West about Sufi music when Peter Pannke first travelled to Pakistan in 1969. What he discovered was not only the music but also the words and images, the colours and customs which make up the extraordinarily rich cultural tapestry of the Indus Valley. The author’s second visit to the country was in 1997, in preparation for a festival of Sufi music, celebrating the fiftieth anniversary of Pakistan in Germany. Travelling up and down the Indus, he found the music to be even richer and more varied than he had remembered. He met the musicians himself, recorded their songs, and listened to their stories. Since then, not only has the appearance of some of the Sufi shrines changed, but also many of the musicians portrayed in this book have passed away. This book guides the reader to the heart of the Sufi traditions through a combination of text, photographs and the music itself, and the two Music CDs that accompany this book.
Author Description
Peter Pannke studied Sinology, Indology and Comparative Religions in Hamburg, Marburg, Benares and Munich. After many years of travel in the Near East, Africa, Pakistan and India, he settled in Berlin in 1990 as an independent writer and composer. For twenty years he directed a world music show at radio SFB/RBB. As musician and producer he has more than eighty CDs and LPs to his credit. Having studied the ancient tradition of Dhrupad he went on to create a personal style of singing and founded the band ‘Troubadours United’, a colourful and proficient troupe of Turkish, Syrian and Indian musicians. A profound connoisseur of oriental music, Peter Pannke has played an important role in the cultural dialogue between Europe and the East.
Skip to the end of the images gallery 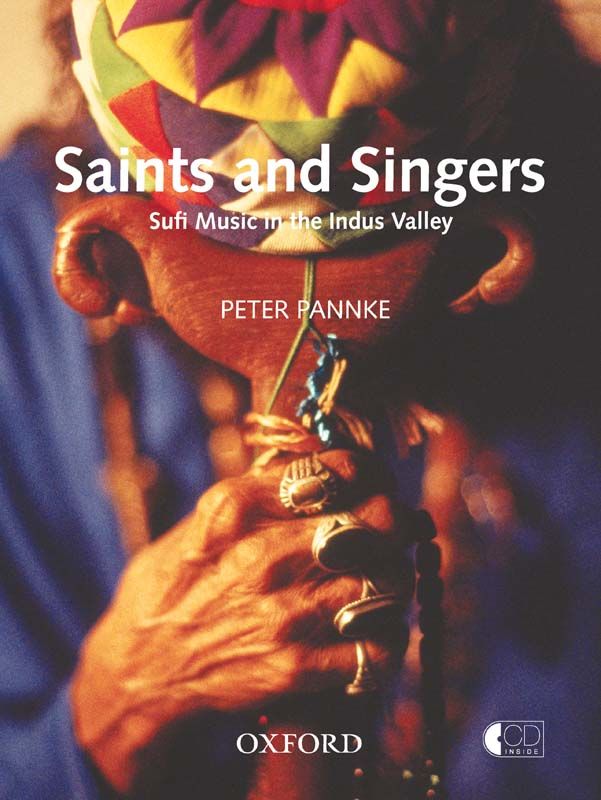