The expansion of neoliberal forms of accumulation and the growing flows of goods, ideas, and human beings between and within global networks is having profound effects on the urban experience in South Asia, creating new possibilities as well as challenges, particularly for marginalised citizens. While powerholders struggle to create ‘world-class’ and ‘smart’ cities to attract capital, the vast majority of urban inhabitants are forced to cope with multiple forms of insecurity. For many urban citizens, the city is both a site of promise as well as precarity. As such, there is an urgent need for scholars to reflect on the social, political, economic, and ecological impacts of these changes on South Asian cities and their citizens.

This book approaches the city as a site of multiple contestations and contradictions and aims to highlight struggles over space, resources, identities, and meaning taking place within South Asian cities. It explores the ways in which the adoption of neoliberal models of development has impacted South Asian cities and their citizens, focussing on both Indian and Pakistani cities, highlighting similarities and differences in urban change on both sides of the border.

Nida Kirmani is Associate Professor of Sociology at the Lahore University of Management Sciences (LUMS), where she has been teaching since 2011. Kirmani served as a Research Fellow with the Religions and Development Research Programme at the University of Birmingham (2007–10) and has published widely on issues related to gender, Islam, women’s movements, and development and urban studies in India and Pakistan. She completed her PhD from the University of Manchester and is the author of Questioning ‘the Muslim Woman’: Identity and Insecurity in an Urban Indian Locality (Routledge 2013). Her current research focuses on urban violence, gender, and insecurity in Lyari, Karachi. 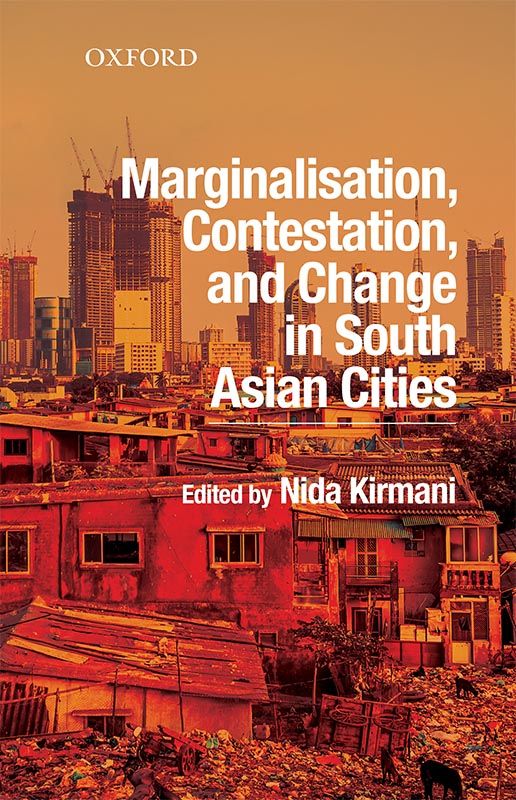