Compiled by Asif Farrukhi
This is a selection of the poems of Kishwar Naheed, who was born into a family that frowned upon higher education for girls, and where literary activity was a taboo. She rebelled on both scores, gaining higher education and acquiring celebrity as a poet and writer. Quite understandably, she became an activist for women’s liberation. This aspect of her activism, fully reflected in her poetry, became heightened during the reactionary regime of Ziaul Haq. In her formative phase, she modelled her poetry on the modern poets of her generation. Finding her metier in blank verse, Kishwar Naheed, moved on to prose poems, which she composes with unusual felicity. Kishwar Naheed has published her autobiography Buri Aurat Ki Katha and has translated Simone du Beauvoir’s The Second Sex into Urdu.
Author Description 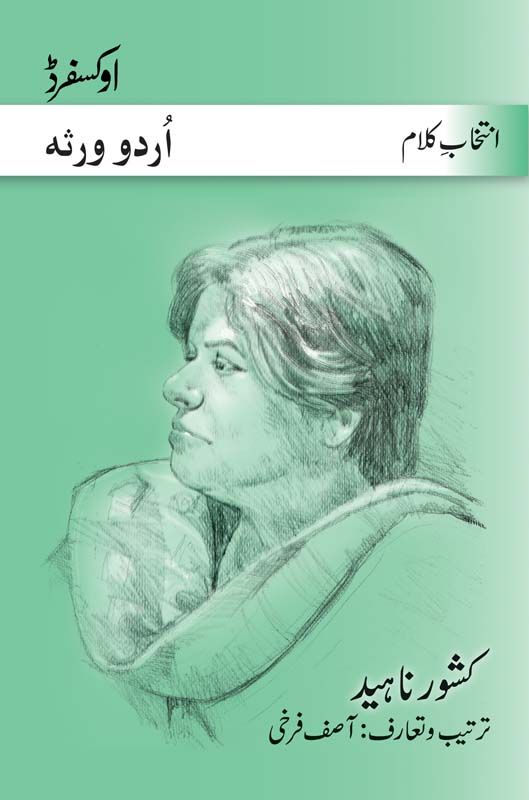 Look Inside
Skip to the beginning of the images gallery
PKR 50
Out of stock!
Add to Wish List Add to Compare
Additional Information
Reviews