In today’s Pakistan the dominant conservative mindset tends to marginalize leisure activities. However, traditional sports and pastimes, games and play, entertainment and amusement are an expression of happiness and joy and an integral part of popular culture. They represent a cultural system and preserve cultural values.

The dimension of playfulness inherent in traditional sports and pastimes is clearly articulated in the culture of the Punjab in general and of Lahore in particular, especially in the Walled City. The popular pastimes selected for this study, namely wrestling, flying pigeons and kite fighting, are almost emblematic of the Walled City, an urban space where wrestlers, pigeon fanciers and kite flyers appear to be the veritable custodians of Lahori culture.

This is the first book that details these traditional sports and pastimes, which, the authors argue, form an integral part of social life in Pakistan and create important bonds between various communities.

Jürgen Wasim Frembgen is an Islamicist, anthropologist, writer, and Senior Curator (Hauptkonservator) of the Islamic Collection at the Munich State Museum of Ethnology. He is also Professor, of History of Religion and Culture of Islam at the Institute of Near and Middle Eastern Studies,University of Munich. Since 1981, he has taught Anthropology and Islamic Studies at different universities in Germany. In addition, he had been a visiting professor at the Quaid-i-Azam University, Islamabad, National College of Arts, Lahore, as well as Ohio State University, USA.

Since 1981, Frembgen has annually conducted ethnographic fieldwork in Pakistan (in the Punjab and Sindh as well as in the Karakoram and in Indus Kohistan). His published works include: The Friends of God: Sufi Saints in Islam Popular Poster Art from Pakistan (OUP: 2006), Journey to God: Sufis and Dervishes in Islam (OUP: 2007), At the Shrine of the Red Sufi: Five Days and Nights on Pilgrimage in Pakistan (OUP: 2011), Nocturnal Music in the Land of the Sufis: Unheard Pakistan (OUP: 2012) and The Closed Valley: With Fierce Friends in the Pakistani Himalayas (OUP: 2014). 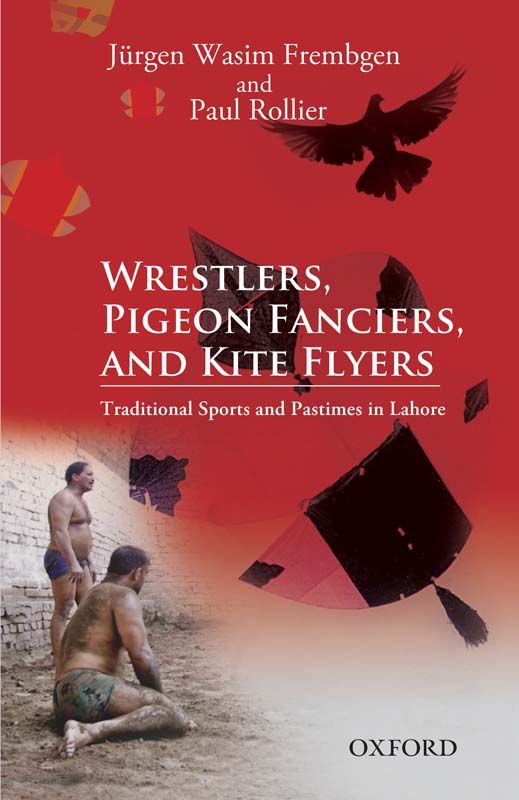