Aspects of Public Welfare
Khurshid Hasan Shaikh
This study, the first of its kind, is based on the author’s own architectural documentation and photography. The historical monuments studied in this book include baolies (step-wells), caravanserais, baradaries, kos minars, bridges, and hammams, which were meant for the welfare and comfort of the public. These were constructed during the Muslim rule in the areas now forming Pakistan. The book is illustrated with photographs and plans of some selected examples of such structures. Muslim rulers evinced great interest in raising splendid structures, many of which—particularly those reflecting the public welfare aspects of Muslim architecture— are yet to be properly explored and studied. Khurshid Hasan Shaikh has undertaken the task of documenting and studying such public welfare structures in Pakistan, as owing to the passage of time, vagaries of nature, and continued neglect, all such buildings have suffered. This book highlights the significance of the public welfare aspects of the vanishing architectural heritage of the Muslim era in Pakistan.
Author Description
Born on 4 April 1929, Khurshid Hasan Shaikh holds a postgraduate degree in General History and diploma in Archaeology from Rome University, Italy. Apart from in-service training, he received specialized training in the fields of Archaeology and Museology from foreign institutes. He served the Federal Department of Archaeology from 1952 to 1988, retiring as Director General. His contribution has been varied and multifaceted, ranging from archaeological research, conservation, and preservation of cultural heritage to the development of museums and organization of special exhibitions of cultural relics both at home and abroad. He served in various commissions and committees set up by the Government of Pakistan and specialized organizations. Khurshid Hasan served as a UNESCO Expert in Bangladesh and Sri Lanka (1985). He is Fellow of the Royal Asiatic Society, London, as well as of the Pakistan Historical Society, Karachi. In recognition of his services in the field of Archaeology, the Government of Italy conferred upon him the title of ‘Knight of the Order of the Merit of the Italian Republic’ in 1993. He has published several research articles in national as well as foreign journals of repute and is the author of several books including, Chaukandi Tombs in Pakistan (1993), Historical Forts of Pakistan (1996), and Ancient Hindu Temples and Shrines in Pakistan (2008). Khurshid Hasan has co-authored Moenjodaro: A 5000-Year-Old Legacy, published by UNESCO in 1981 as part of its international campaign to preserve Moenjo-Daro.
Skip to the end of the images gallery 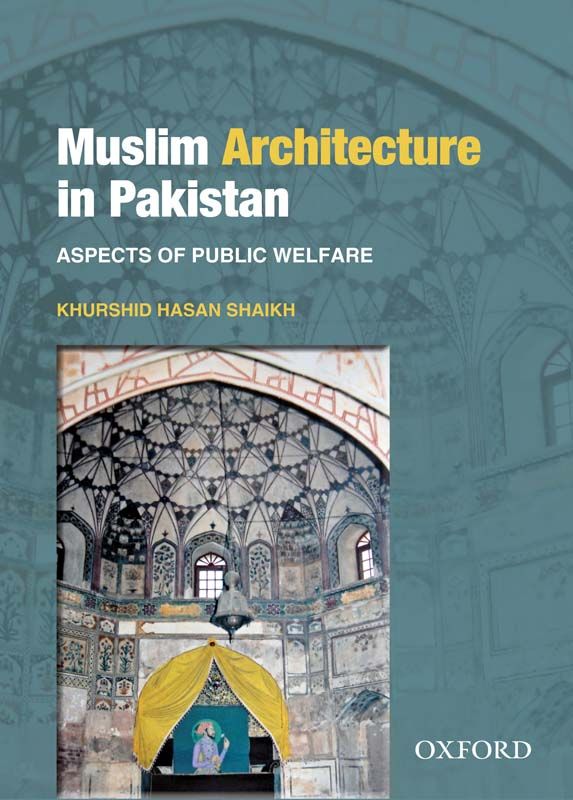 Look Inside
Skip to the beginning of the images gallery
Special Price PKR 350 Regular Price PKR 2,700
Out of stock!
Add to Wish List Add to Compare
Additional Information
Filter