Cultures of Power and Governance in Eurasia
Ilhan Niaz


This book provides a one-volume historical survey of the origins, development, and nature of state power. It demonstrates that Eurasia is home to a dominant tradition of arbitrary rule mediated through military, civil, and ecclesiastical servants, and a marginal tradition of representative and responsible government through autonomous institutions. The former tradition finds expression in hierarchically organized and ideologically legitimated continental bureaucratic states while the latter manifests itself in the state of laws. In recent times, the marginal tradition has gained in popularity and has led to continental bureaucratic states attempting to introduce democraticand constitutional reforms. These attempts have rarely altered the actual manner in which power is exercised by the state and its elites given the deeper and historically rooted experience of arbitrary rule. Far from being remote, the arbitrary culture of power that emerged in many parts of the world continues to shape the fortunes of states. To ignore this culture of power and the historical circumstances that have shaped it comes at a high price, as indicated by the ongoing democratic recession and erosion of liberal norms within states that are democracies.
Author Description
Ilhan Niaz, PhD, is Assistant Professor of History at the Quaid-i-Azam University, Islamabad, Pakistan. He is the author of The Culture of Power and Governance of Pakistan, 1947–2008 (Karachi: Oxford University Press, 2010, 2011), and An Inquiry into the Culture of Power of the Subcontinent (Islamabad: Alhamra, 2006). He has been published in leading international academic journals including, The Journal of the Royal Asiatic Society, Asian Affairs (The Journal of the Royal Society for Asian Affairs), Asian Profile, The New Zealand Journal of Asian Studies, South Asia: Journal of South Asian Studies, and The Journal of South Asian and Middle Eastern Studies. He also occasionally contributes articles and reviews to leading national news publications. The Culture of Power and Governance of Pakistan was awarded best non-fiction book of 2010 and at the 2011 Karachi Literature Festival. It has won the Higher Education Commission of Pakistan award for best book publication in the Social Sciences, Arts, and Humanities for 2010.
Skip to the end of the images gallery 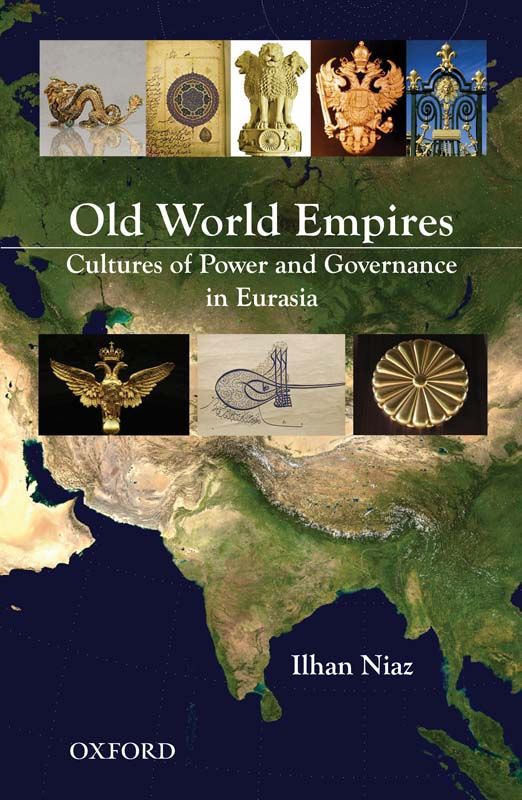 Skip to the beginning of the images gallery
PKR 1,595
Out of stock!
Add to Wish List Add to Compare
Additional Information
Reviews