The Genesis of the Kashmir Dispute 1947–1948
Alastair Lamb
Seventy years on, the Kashmir dispute between India and Pakistan seems to be no nearer to a solution than it was in 1947 when the British Indian Empire ended with Partition. Alastair Lamb argues that in many ways the Kashmir question was a direct product of the process of Partition which in important respects was never completed; and any serious attempt at its resolution will inevitably involve a conscious effort to complete that process. This book expands greatly (and in places modifies) the material in the author’s previous book, Birth of a Tragedy: Kashmir 1947 and adds a detailed study of the treatment of the Kashmir issue by the United Nations during the course of the year 1948. He also considers the events of 1947 and 1948 in light of the current situation and explores the possibilities for some kind of settlement of the dispute which has so profoundly disrupted relations between India and Pakistan for virtually the entirety of their lives as sovereign states.
Author Description 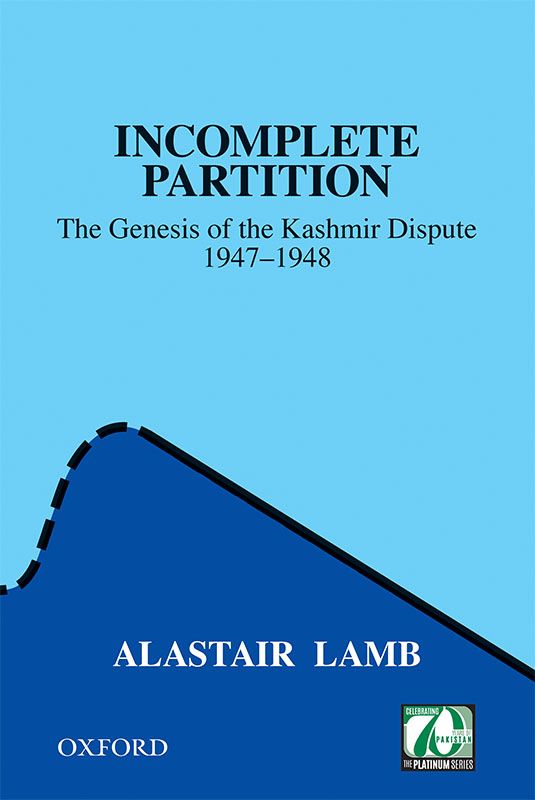 Look Inside
Skip to the beginning of the images gallery
PKR 795
Out of stock!
Add to Wish List Add to Compare
Additional Information
Reviews