Recipient of the Dr Akhtar Hameed Khan Memorial Award for 2015

Tehrik-e-Niswan, founded in 1979 by Sheema Kermani, strives to empower women in Pakistan and improve their status through the use of drama and the performing arts. Tehrik held a Conference in Karachi in December 2010 aimed at rethinking issues of gender, performance, and politics in South Asia. The present volume is the outcome of this Conference and is based on the papers presented.

In Pakistan today, a scholarly challenge exists to represent the multiple layers of Pakistan’s history in order to bring the country out of the security studies/Islamic threat model that has become the paradigm within which Pakistan Studies are constantly placed.

The book expresses various aspects of the social impact of the arts: How culture brings people together and leads to harmony and cohesion, counters violence and aggressive attitudes, and urges people to reflect and think. Through this exercise, the contributors of this book address an important gap in the study of South Asia in general and Pakistan in particular. The book demonstrates how, within the South Asian milieu, the cultural forms such as theatre, dance, music, film, or the fine arts have been used to advocate for gender and class equity, women’s rights, and the rights of the marginalised. It explores how cultural forms and performances interrogate the constructions of identity, class, and religious affiliation.

Sheema Kermani is a classical dancer, teacher, theatre practitioner, and women’s rights activist. She is founder and head of Tehrik-e-Niswan, an organisation dedicated to improving women’s rights in Pakistan by raising awareness through the use of dance and the performing arts.

Asif Farrukhi was an author, critic, and translator. He was educated at Dow Medical College, Karachi, and Harvard University, USA. He was known for his short stories, essays, and collections of short fiction. He was editor of Duniyazad, a literary Urdu journal. For his distinguished work, he was awarded the Prime Minister’s Literary Award by the Pakistan Academy of Letters in 1997 and the Tamgha-i-Imtiaz by the Government of Pakistan.

Kamran Asdar Ali is Associate Professor of Anthropology and Director of the South Asia Institute at the University of Texas, Austin, USA. He has conducted ethnographic research in Mexico, Egypt, and Pakistan. His publications are related to the topics of health, gender, sexuality, urban issues, popular culture, and labour history. He is the author of Planning the Family in Egypt: New Bodies, New Selves. Along with Martina Rieker he has guest-edited, Urban Margins: Envisioning the Contemporary Global South, and has also co-edited Gendering Urban Space and Comparing Cities: Middle East and South Asia. 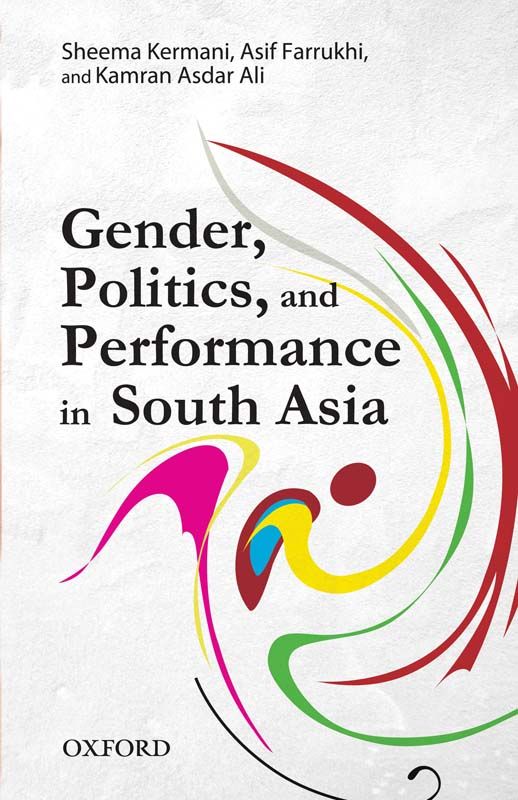 Look Inside
Skip to the beginning of the images gallery
PKR 350
Out of stock!
Add to Wish List Add to Compare
Additional Information
Reviews