Sufis and Dervishes in Islam
Jürgen Wasim Frembgen
The Sufi tradition as the ‘other face’ and ‘soft core’ of Islam represents a particular creative and liberal facet characterized by tolerance, humanism, and the accommodation of differences. That is why inspirational Sufi religiosity is inclusivist in nature. This book, which understands Sufi Islam as being embedded in wider social and cultural contexts, surveys the whole of the Muslim world from Sub-Saharan Africa across the Middle East to Eastern Turkistan and South Asia, with particular emphasis on Pakistan and India as its demographic centre. What distinguishes this study most clearly from the considerable number of introductions to Sufism currently available is that it offers an account of Sufi Islam from the perspective of the ethnographer as much as that of the historian of religion. Focusing on its concrete, practiced, and lived forms, it shows how popular Sufism developed into the almost ubiquitous mass movement, present at all levels of Muslim society as a dynamic force until modern times. This book is a revised translation of the original German edition.
Author Description

Jürgen Wasim Frembgen is Chief Curator of the Oriental Department at the Museum of Ethnology in Munich as well as Privatdozent (Private Lecturer) in Islamic Studies at the University of Munich. Since 1981 he has been teaching anthropology and Islamic Studies at different universities in Germany; in addition he had been a visiting professor at the Quaid-i-Azam University in Islamabad (National Institute of Pakistan Studies), National College of Arts in Lahore, and Ohio State University in Columbus, OH/USA. He has been conducting ethnographic fieldwork in Pakistan (for instance in Nager and Hunza/Karakoram, Indus Kohistan, Punjab and Sindh) on an annual basis since 1981. He has several German-language publications to his credit. In English he has published The Friends of God—Sufi Saints in Islam: Popular Poster Art from Pakistan (2006/OUP Karachi). He has written extensively on cultures of the Eastern Muslim world between Iran and India, focusing particularly on Pakistan. Many of his books and articles deal with Islam, Sufi tradition, veneration of Muslim saints, art and material culture, the anthropology of the body, social outsiders and facets of popular culture. In addition, he has curated numerous exhibitions dealing with cultures of the Muslim world. 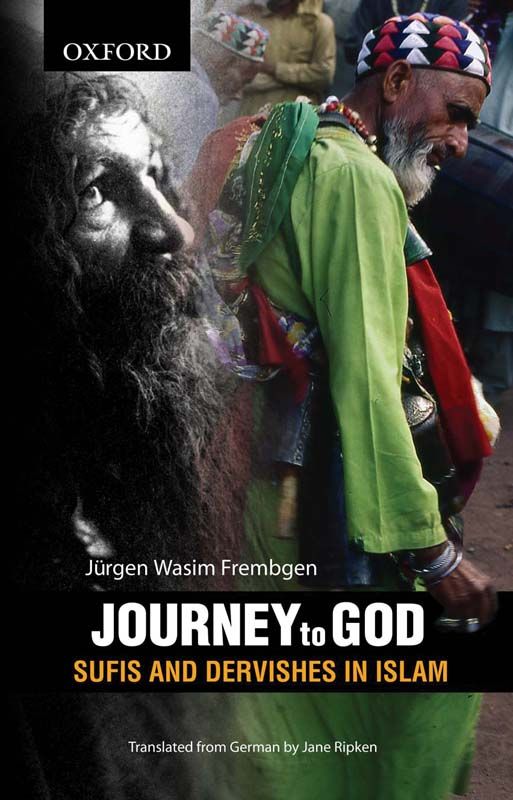