Sheikh Mujibur Rahman
Translated from Bengali by Fakrul Alam
These memoirs are based on four notebooks by Sheikh Mujibur Rahman, the founder of Bangladesh and the centre of the cause célèbre of the 1970s, written while he was a state prisoner in 1967. The book records Sheikh Mujibur Rahman’s opinions about political developments in East Bengal/East Pakistan. It contains considerable material about the turbulent political conditions in which the Awami League and the United Front were formed, routing the Muslim League in the elections to the East Bengal Assembly in 1954. The author has made observations about several prominent leaders of the time, including Quaid-i-Azam Muhammad Ali Jinnah, Liaquat Ali Khan, Huseyn Shaheed Suhrawardy, A.K. Fazlul Haq, Abul Hashim, Maulana Bhashani, Khawaja Nazimuddin, Ghulam Muhammad, Mohammad Ali Bogra, Chaudhury Muhammad Ali, and Nurul Amin. These candidly written memoirs help explain the genesis of Bengali Muslim nationalism.
Author Description

Sheikh Mujibur Rahman (1920–1975), Bengali nationalist politician and the founder of Bangladesh began his political career as an All-India Muslim League activist in Calcutta and was one of the founding members of the East Pakistan Muslim Student League in 1948, and the Awami Muslim League in 1949. A follower of Huseyn Shaheed Suhrawardy, he entered parliamentary politics in 1954 as a member of the East Bengal Legislative Assembly. Sheikh Mujib was a member of Pakistan’s second Constituent Assembly from 1955 to 1958 and served as a minister in the East Pakistan government. He came to prominence when he became General Secretary of the East Pakistan Awami League in 1953, and held the post until he became party President in 1966. In February 1966, Sheikh Mujibur Rahman proposed his Six-Point Programme, calling for provincial autonomy and political and economic equity between the two wings of the country. In 1968, along with thirty-four others, he was implicated in the Agartala Conspiracy Case, making him Bengal’s most popular leader. The case was withdrawn in February 1969. He led the Awami League to a dramatic victory in the Pakistan general elections of 1970, which proved to be a key event in the emergence of Bangladesh. After talks failed in March 1971, the army began a campaign of repression in East Pakistan, arresting Sheikh Mujib and charging him with treason. The Awami League leaders who managed to escape to India declared a government-in-exile in April, with Sheikh Mujib as President. Following the independence of Bangladesh, he was released on 8 January 1972 and sent to Dhaka, where he became Prime Minister of Bangladesh. He was assassinated in Dhaka in August 1975 by a group of military personnel. 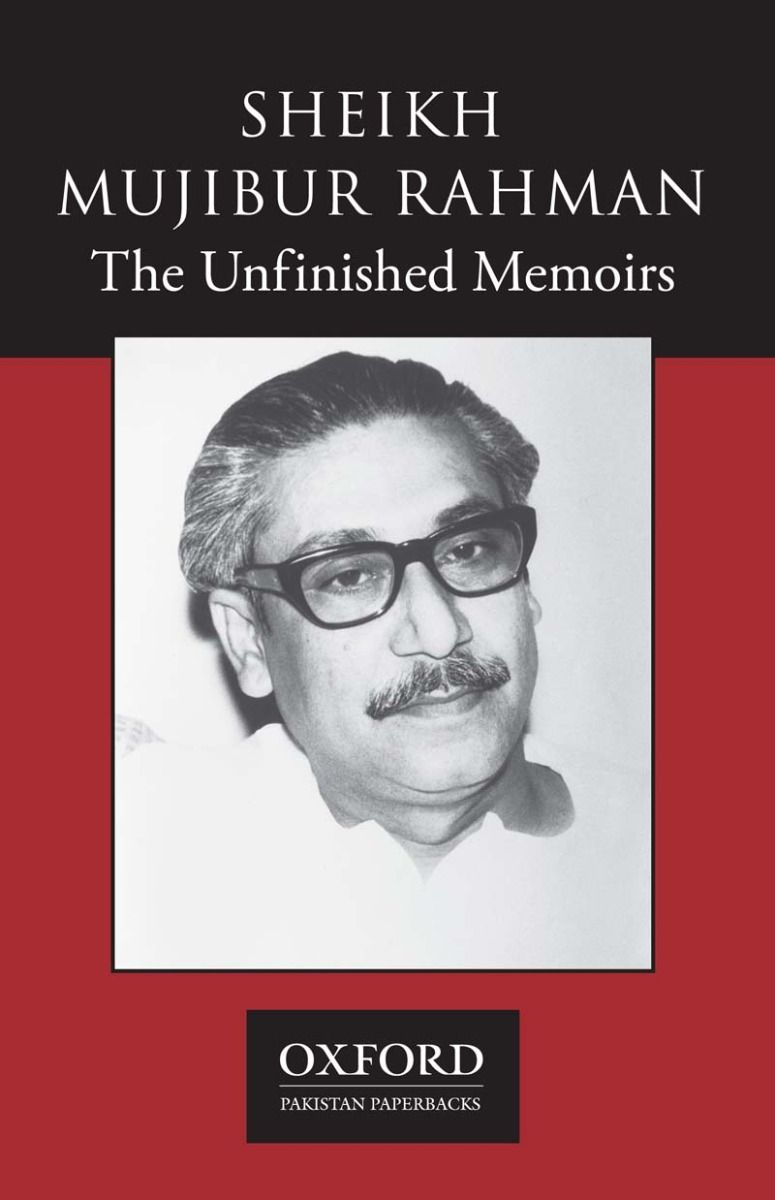 Look Inside
Skip to the beginning of the images gallery
PKR 1,195
In stock
Add to Wish List Add to Compare
Additional Information
Reviews