The Story of a Pakistani Prisoner of War in India
Ikram Sehgal
Ikram Sehgal, a Pakistan Army officer, became a Prisoner of War (POW) in India in peculiar circumstances after being handed over to the Indian Army following the 1971 rebellion in the then East Pakistan. Along with officers and other ranks of mostly non-Bengali origin, he was held in an Indian POW Camp that was established in April 1971, although, the Indo-Pak War that led to the disintegration of Pakistan and the creation of Bangladesh, was not to break out until December 1971. These hundred or so POWs remained undeclared by India throughout 1971. Kept in solitary confinement, Sehgal escaped on the hundredth day of captivity, becoming the first ever Pakistan Army officer to successfully escape from an Indian POW Camp. Compiled from the original notes jotted down by the author during the period of his de-briefing on return to Pakistan, this fascinating book provides an insider’s account of conditions under Indian custody. It is a spellbinding and gripping tale of individual courage, of disparate friendships made in adverse circumstances, and of the will to survive.
Author Description

Ikram Sehgal graduated from the Pakistan Military Academy (PMA), Kakul, in October 1965. Commissioned into 2E Bengal (Junior Tigers), he served the regiment till 1968, before qualifying as a pilot in Army Aviation—where he served from 1968–1971. He became a Prisoner of War in April 1971, while serving in the former East Pakistan, and was sent to the Panagarh POW Camp in India. In July 1971, Sehgal managed to escape from the prison; becoming the first Pakistani Prisoner of War to escape from an Indian POW camp. Upon his return to Pakistan, Sehgal left the Pakistan Army and worked as a commercial pilot before setting up his own business in 1977, specializing in trading and counter trade. He is currently Chairman, Pathfinder Group Pakistan, which includes two of the largest private security companies in the country. Besides running his business, Ikram Sehgal is involved in various national and international organizations. He is Member, World Economic Forum (WEF); International Organization for Migration (IOM); Director, EastWest Institute (EWI), a US based think tank; and Member, WEF Global Agenda Council (GAC) for counter-terrorism. Ikram Sehgal is a regular contributor of articles in newspapers which include: The News and the Urdu daily Jang. Besides, he appears regularly on current affairs programmes on television in his capacity as a ‘defence and security analyst’. 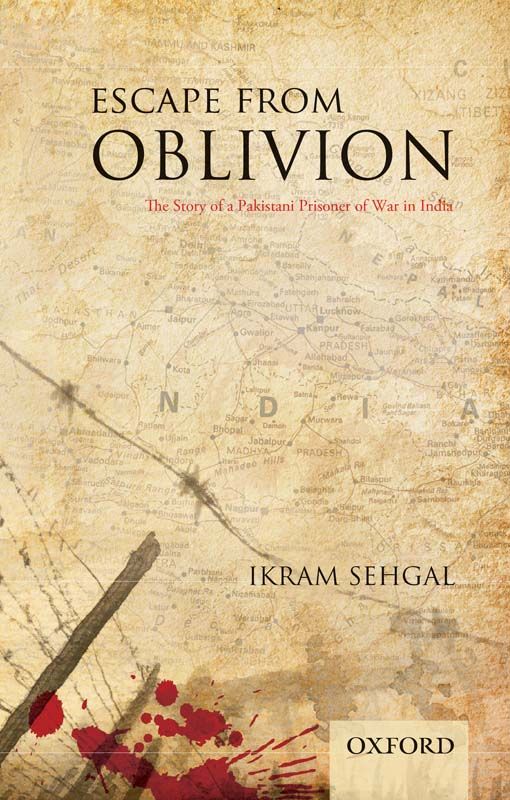